A Section 3 Open Board Meeting was held on Tuesday, Sept. 13 at the River Forest Center. 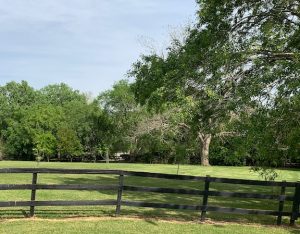 Woods Edge Section 3 contains 142.955 acres and includes lots 162 through 238 (77 lots).  Section Three’s governing documents were filed two years after Section One’s documents were executed.  Robert Wheless signed the original deed restrictions on March 30, 1981 and they were filed with Fort Bend County on April 8, 1981.  On July 11, 1982 the Appointment of Neighborhood Committee document was executed and signed by lot owners, some of whom still live in the subdivision.  The Bylaws for Section 3 were filed September 6, 1985 and thirty-four years later the Amended and Restated Bylaws were filed on February 6, 2019.  Another Appointment of Neighborhood Committee document was executed in May of 1987.  In the late 1980’s a deed restriction committee was formed and the First Amended and Restated Restrictions of Woods Edge Section Three were approved and filed in 1990.  Most of the 1990 Restrictions are still in effect today.  In 2019 the members approved the first amendment to the 1990 restrictions, the First Amendment to First Amended and Restated Restrictions for Woods Edge Section Three.  This amendment updated the restrictions to align with the changes in the law and property code since 1990, with significant changes in 2015.  For the first time since its inception, certain businesses were allowed to be conducted from home, as specified by the terms of the restrictions.  Our governing and dedicatory documents can be found here. 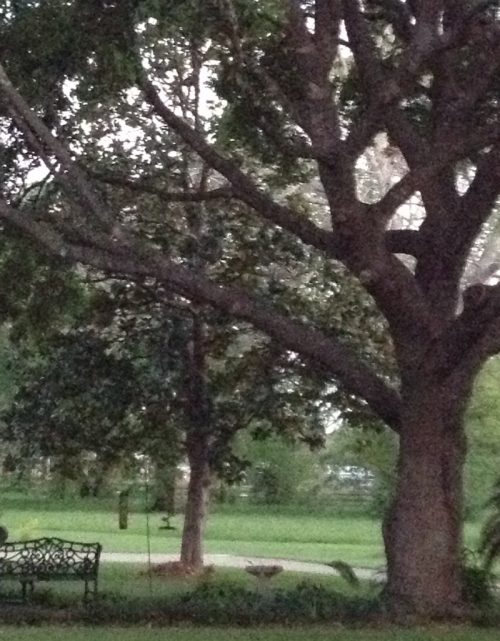